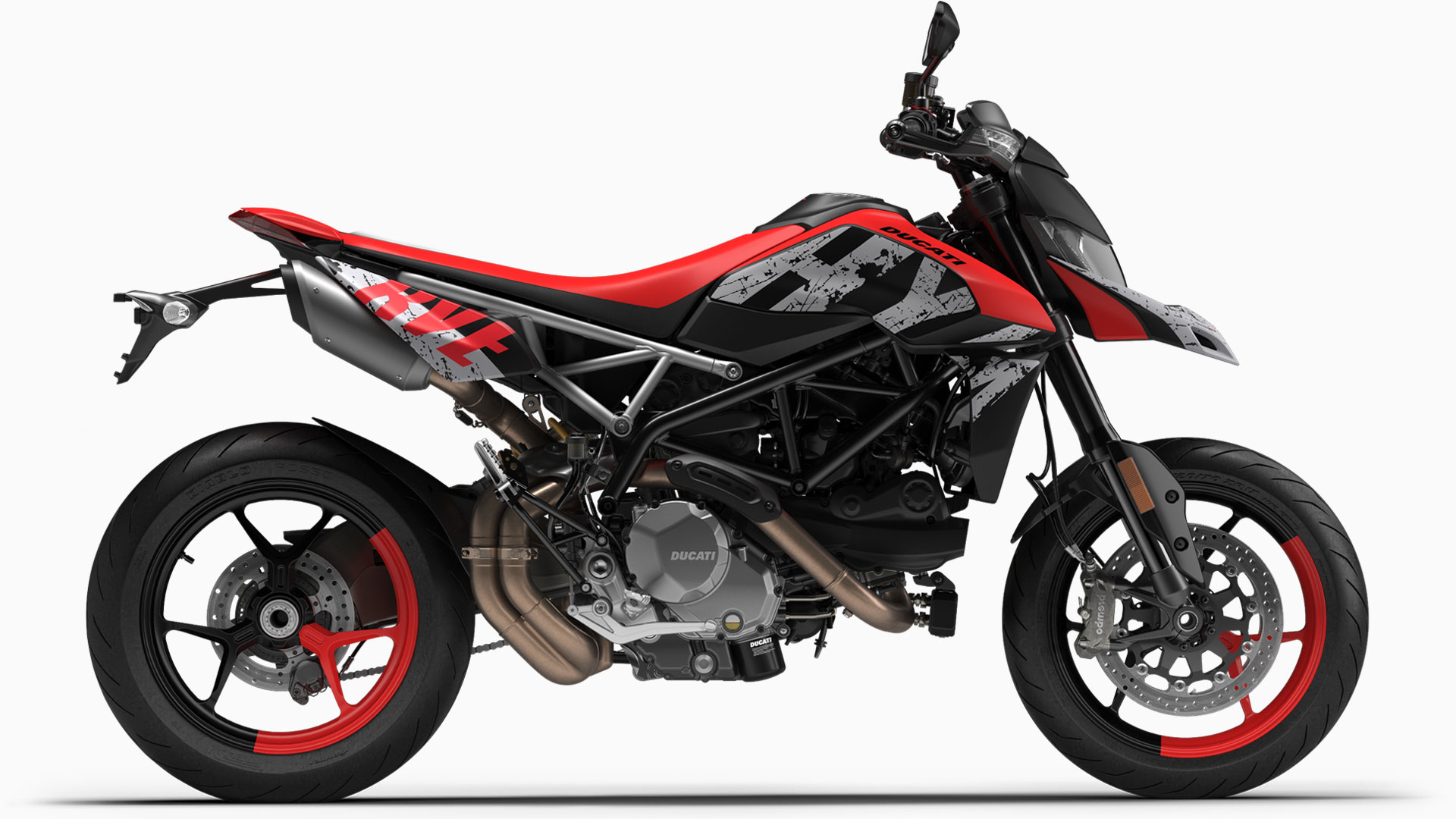 The new version recaptures that very livery in fact, conceived and developed by the Ducati Style Center, and emphasises the lightness and aggression of the bike with a high-impact graphics layout, inspired by urban graffiti and created with the same care as the concept from which it derives. 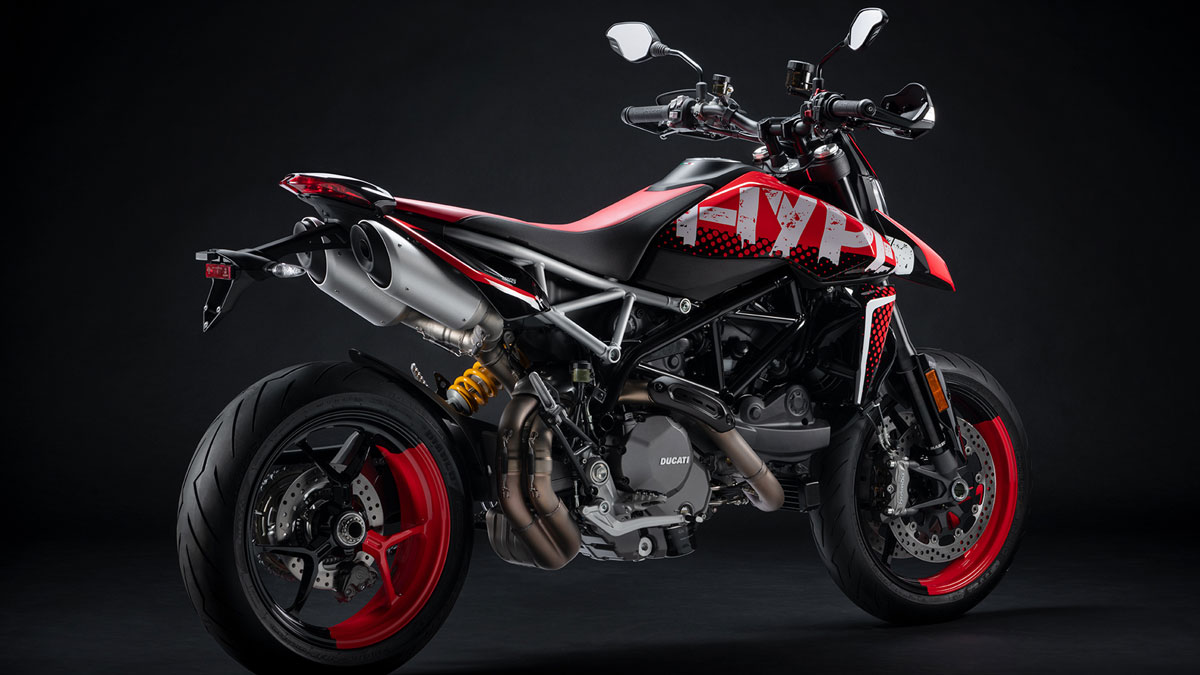 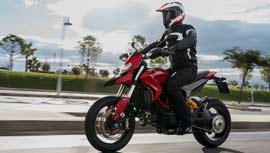 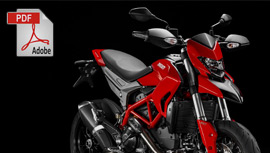 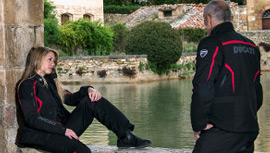 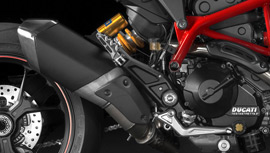